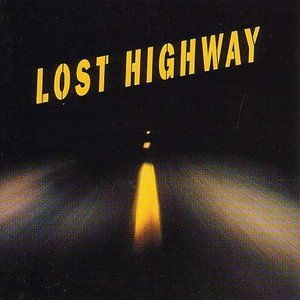 Unfortunately, it’s more exciting than it sounds. Is it the name of the next blockbuster movie of the Summer?  Not quite.  Actually, it sounds more like some sort of advanced military maneuver.  The latter is much closer to the truth.  The U.S. Military doesn’t have to worry about whether they have an ulterior motive when pulling over a vehicle in a war zone.  Like it or not, neither does your local Arkansas police department.  And it looks like the Benton County, Arkansas Sheriff’s Office is taking full advantage of the law (YouTube video of Benton County, Arkansas criminal interdiction effort).

After reading the article and viewing the video, I actually find the statements of the deputy, a member of the “Crime Suppression Unit,” to be quite refreshing:

He knows what car the man drives but it wasn’t there. Coggin drove on.

“I’ve been trying to get him on a traffic stop the last few nights,” Coggin said.“I’ve been out but I haven’t been able to find him.”

It is rare that a police officer has the courage to speak the truth, and it’s even rarer for such a statement to ever see the light of day.

But, fear not, deputy.  Arkansas law IS on your side:  a stop with an ulterior motive (aka a pretextual stop) is okay under the law.  A cop still needs a technical reason to pull someone over.  To assist cops with finding a reason, Arkansas has a wonderful new “public healthcare” law that allows cops to pull anyone over for not wearing a seatbelt.  Luckily for the deputy, personal safety and seatbelts are not high priorities for most meth addicts.

Be afraid anytime the government applies euphemisms to the actions it takes against its citizens, especially when the euphemisms sound like terms you learn in boot camp…”highway interdiction,” “saturation,” “displacement,” and “crime suppression.”  Bottom line…buckle up (and hope that you have a witness).