Batman Hates the Constitution, Too

Batman was always a little darker than S... 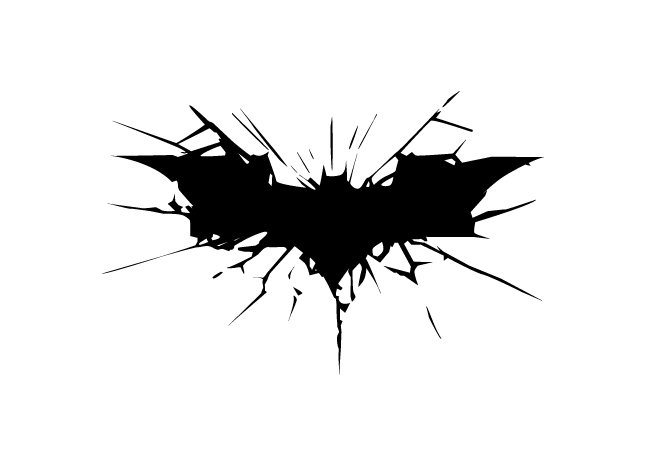 Batman was always a little darker than Superman.  He always had a little less respect for legal conventions when it came to taking down the bad guys.  Superman, on the other hand, was much more diplomatic and respectful in his approach.  I could see Superman calling Metropolis’ city attorney for advice before storming into someone’s home.  Batman, not so much.

So, it’s not surprising that Batman has lent his name to a mobile blood testing lab (The “Blood Alcohol Testing” or “B.A.T.” Mobile) that is used in what has unfortunately become an all-too-common sight:  DWI roadblocks/checkpoints/shake-downs…whatever you want to call them.  One such shake-down occurred a few days back in Saline County Benton Courier news story about the new Arkansas DWI / DUI mobile.

You don’t have to be a lawyer to know that the Constitution prohibits police from pulling you over without probable cause.  And you’d probably be pretty mad if a cop pulled you for no reason just so he could snoop around.  What you probably don’t know is that, over the years, there has been an exception carved out of our sacred Constitution.  The exception is for when cops decide to conduct a roadblock “to check for drunk drivers” (note the quotation marks).

The company line, at the time (and currently), is that roadblocks are so effective at catching and preventing drunk drivers that they justify making the one and only exception to the Constitutional requirement of probable cause.  I don’t think anyone would argue that there are loads of people driving around late at night on weekends that are probably intoxicated.  So, let’s look at this Saline County experiment and see how well it paid off and what we received for the Constitutional right that we flushed down the toilet.

Well, there were 2 locations for this particular roadblock in Saline County on that Saturday night/Sunday morning.  According to the Benton Courier, over 30 people were arrested or cited for infractions.  Only 3 were arrested for DWI.  Of those 3, only 1 was an alcohol-based DWI.  The other 2 were DWI (Drugs) offenses.  For those that don’t know, DWI (Drugs) is what a cop charges a citizen with when he thinks that the person is driving while impaired but has very little to no proof that this is true.  To make matters worse, it’s even more severe than an alcohol DWI because the person cannot drive AT ALL for a period of 6 months.

By just doing some rudimentary math, over 90% of those people on the road who were committing infractions (allegedly) had NOTHING to do with drunk driving.  Also, don’t forget that (I’m sure) the vast majority of those that were pulled over were not issued any citation for anything.  However, I’m sure local government cares not.  They will receive all the fine money and court costs that will come from the non-DWI-related infractions that they wouldn’t have received if the roadblock had not been conducted.

The Courier stated there were 25 police officers (actual cops with patrol cars and flashing lights, not just administrative people) spending their time at this roadblock.  I’m willing to bet that had they unleashed those same 25 cops onto the streets of Saline County where they might have had the element of surprise and been able to observe people while driving (not just pulling up to a roadblock at 5 mph), then they would have found WAY MORE than 1 real DWI.  And think about it, the Constitution would still have been intact.