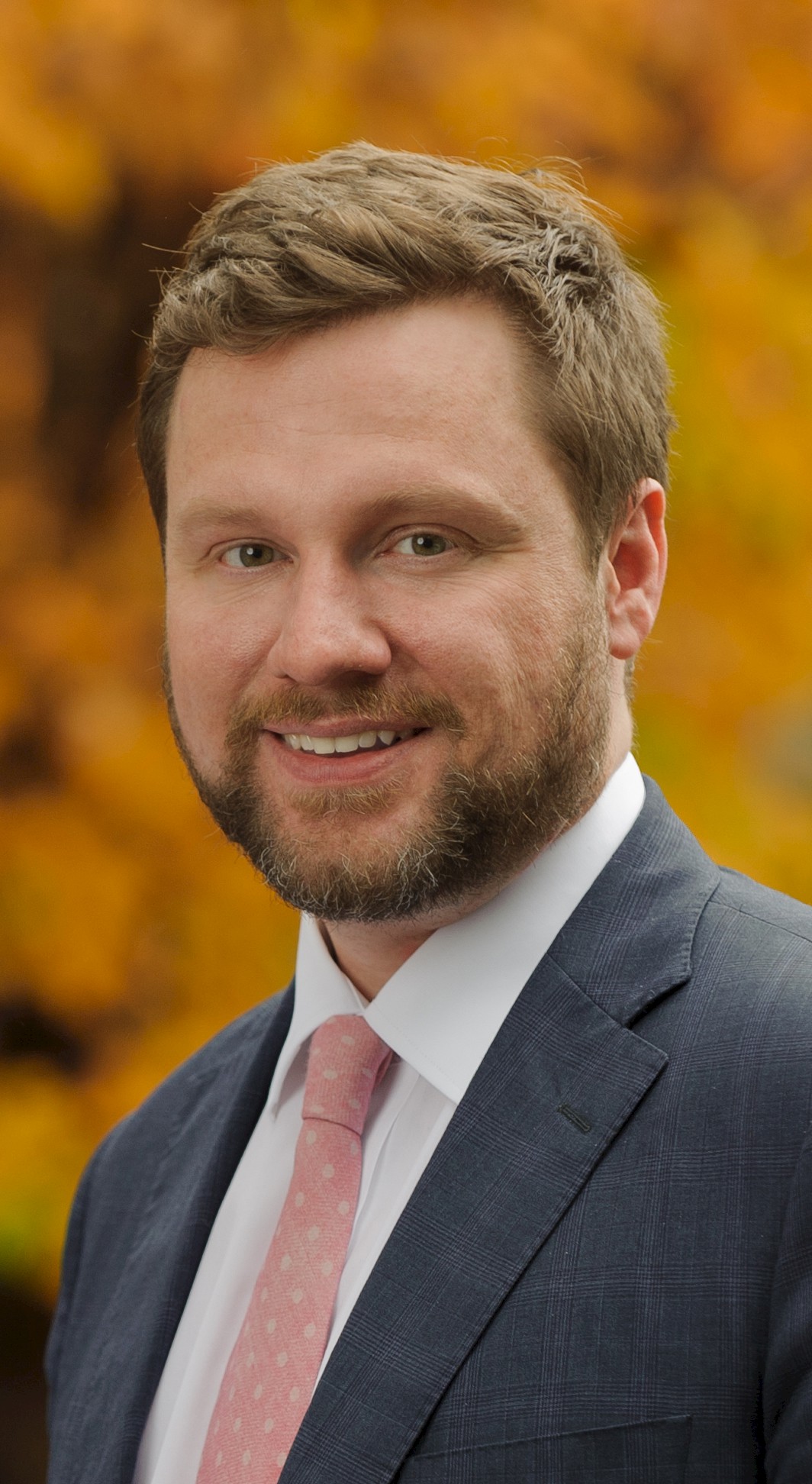 Attorney Brad J. Williams has earned his place in an esteemed group of lawyers, as one of only 38 ACS-CHAL Forensic Lawyer-Scientists in the world, and the first in Arkansas. “I’m extremely proud of this certification and excited to use this education to help my clients,” said Williams.

A nonprofit group originally chartered by Congress, with more than 158,000 members, the American Chemical Society (ACS) is the world’s largest scientific society and one of the world’s leading sources of authoritative scientific information. The ACS Forensic Lawyer-Scientist, as recognized by the Chemistry and the Law (CHAL) Division of the ACS, uses validated science for the benefit of justice, studies the science and applies it legitimately in the courtroom.

To earn the ACS-CHAL Forensic Lawyer-Scientist Designation, attorneys must take rigorous courses on Forensic Chromatography, Forensic Drug Analysis, and Forensic Principles of DUID approved by the ACS Education Committee. In addition, they must pass a final comprehensive exam, as well as prove they are in good standing with the bar.

“This is extremely beneficial to all clients charged with drunk or drugged driving and also drug crimes,” said Williams, a founding member of the DUI Defense Lawyers Association who focuses on DWI cases. “With this knowledge, I am able to determine the validity of drug or alcohol tests, as well as examine whether or not the test was administered and analyzed correctly. This gives me the education to know what questions to ask and the scientific background to expose invalid science in the courtroom.”

Almost the entirety of Brad’s practice is devoted to drunk driving and criminal defense.  Brad is a trained field sobriety test practitioner and instructor.  He was the first lawyer in Arkansas to complete the Advanced Roadside Impaired Driving Enforcement (ARIDE) course and the DRE Overview Course for lawyers.  Additionally, he has received years of extensive training in pharmacology, toxicology, and forensic science.

For six years in a row, Brad has been named a Mid-South SuperLawyers Rising Star.  Little Rock Soirée magazine has named Brad among the “Best Lawyers” in Little Rock for the past four years.

Brad is managing partner at the Law Offices of Bennett & Williams, a Criminal Defense Firm Specializing in DWI/DUI Defense since 2004. The law office is located at 1000 Front Street, Conway, AR 72032. For more information, please call (501) 336-8788 or visit www.bennwill.com.